Alex Cirocco, Esq. is the founding and managing partner of his practice.  Throughout Law School, Mr. Cirocco worked for various law firms and governmental agencies, including the Bergen County and Essex County Courthouses, becoming well versed in various legal fields, as well as making invaluable connections and friendships throughout the State.
After graduation, Mr. Cirocco clerked for the Honorable Scott Bennion in the Superior Court of Passaic County, Criminal Part.  Following the end of his clerkship, Mr. Cirocco immediately began working as an Assistant Prosecutor for the Passaic County Prosecutor's Office.  He began his career in the Juvenile Unit, prosecuting hundreds of cases involving weapons, drugs, sexual assault, and various other crimes.  He was so successful that he was promoted from the Juvenile Unit to the Trial Unit in only 9 months.
Immediately upon his promotion to the Trial Unit, Mr. Cirocco began prosecuting criminal defendants charged with crimes such as attempted murder, aggravated assault, unlawful possession of a weapon, certain persons, drug possession, drug possession with the intent to distribute, distribution of CDS, eluding, burglary, theft, forgery, and more.
Throughout his career in the Passaic County Prosecutor's Office, Mr. Cirocco was constantly in court, argued hundreds of motions, and conducted numerous bench and jury trials. He was recognized by his colleagues and adversaries as a fair prosecutor, a professional, and a fearless litigator.
In addition to his expertise in criminal law, Mr. Cirocco practices in a variety of other fields, such as Civil Litigation, Personal Injury, and Real Estate.  He currently represents a Northern New Jersey reality company, which owns 15 residential and commercial units, in all of their lease agreements and contractual disputes.
Mr. Cirocco brings the same level of intelligence, compassion, and work ethic to private practice that made him so successful as an Assistant Prosecutor.  The Law Offices of Alex Cirocco, LLC will vigorously defend your rights and ensure you have the best legal representation possible.  Do not hesitate to contact him for any legal problem.  Your first consultation is always free. 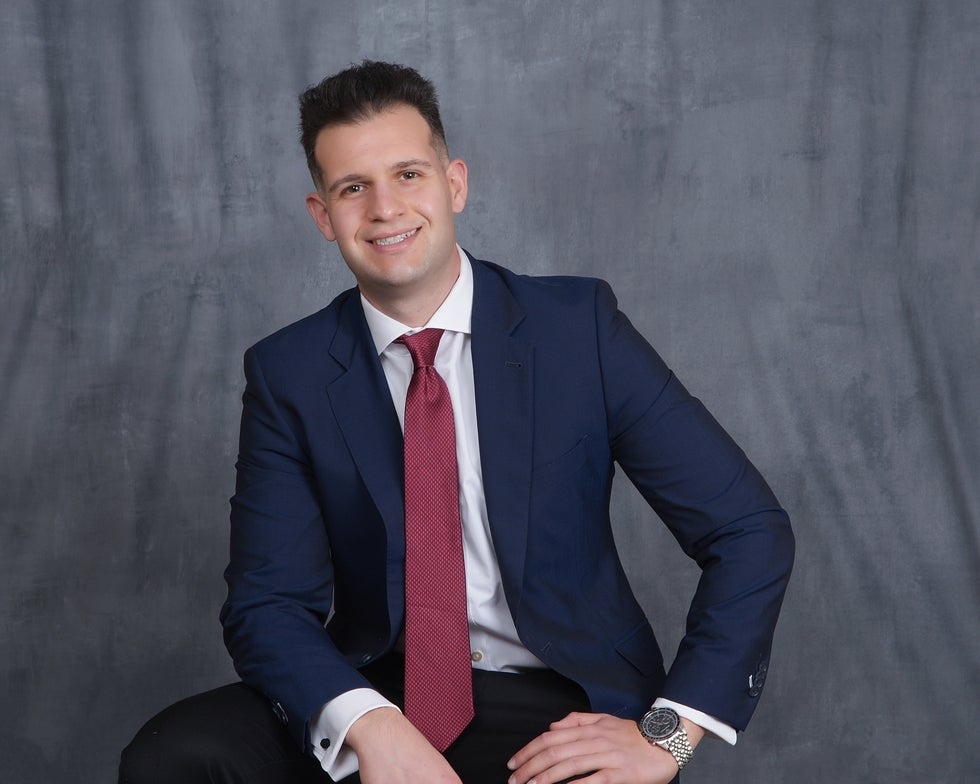 Thank you for contacting us. We will get back to you shortly.

Please complete all required fields below.

The Law Offices of Alex Cirocco, LLC is committed to providing the best legal representation to all of its clients.

Your first consultation is always free and we will gladly discuss your case with you at your convenience. Contact us today to schedule an appointment.